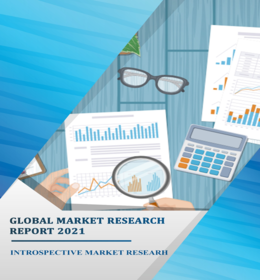 Corn silk (Stigma maydis) is a traditional Chinese and Native American plant used to treat ystitis, edoema, kidney stones, prostate issues, diuretic, urinary infections, bedwetting, and obesity. It is used as a traditional medicine in many nations around the world, including Turkey, the United States, and France. It may have antioxidant and therapeutic benefits as a diuretic, in the treatment of hyperglycemia, as an anti-depressant, and as an anti-fatigue drug, according to various research. Furthermore, flavonoids, which are found in many plants, are an important element of the human diet, especially for compounds found in corn silk, which have antioxidant properties and may have health benefits, and have gotten a lot of attention. Corn silk extract is also used in several products, such as dietary supplements and beverages. The properties and modes of action of its ingredients, such as terpenoids and flavonoids, determine the potential application of Corn Silk extract.

Corn silk Liquid Extract, on the other hand, is a standardized liquid blend of Cornsilk extract and Propanediol created using a proprietary manufacturing process. Corn silk gives beauty products a luxuriously soft and silky texture that profoundly hydrates the skin and hair. This extract relaxes the skin and hair, fostering tranquil energy while bestowing exceptional suppleness for a smooth, silky, and sensuous look and feel. It's used in creams and lotions, masks, shampoos, and conditioners. This extract is a wonderful addition to rejuvenating skincare products, particularly for sensitive skin, because it is rich in antioxidants and has a subtle touch of allantoin. Increased product knowledge, as well as increased corn output and consumption, have all contributed to the market's growth. 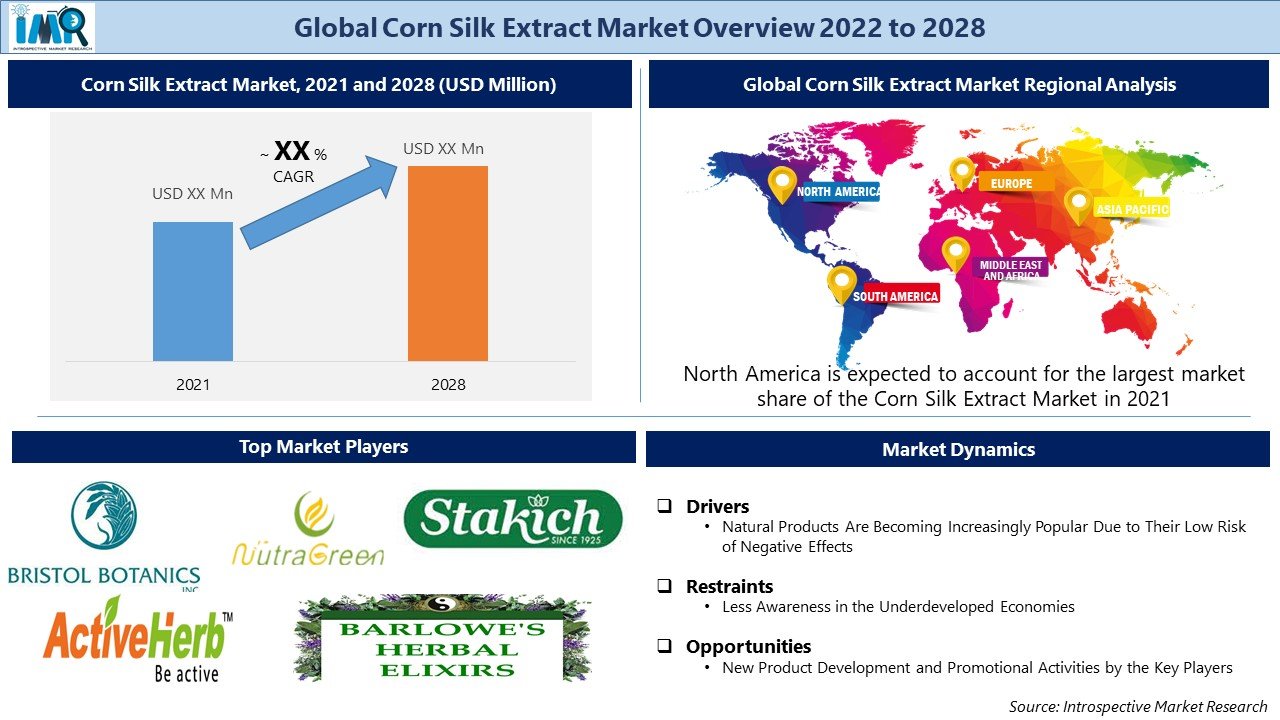 Market Dynamics and Factors for the Corn Silk Extract Market:

Natural Products Are Becoming Increasingly Popular Due to Their Low Risk of Negative Effects
Over the last three decades, the usage of herbal medicinal goods and supplements has skyrocketed, with more than 80% of people globally relying on them for some aspect of primary healthcare. Even though therapies incorporating these compounds have shown promise, and the efficacy of numerous herbal medications has been demonstrated, many of them remain untested, and their usage is either poorly controlled or not tracked at all. As a result, there is insufficient understanding of their method of action, potential adverse responses, contraindications, and interactions with existing orthodox medications and functional foods to ensure that these agents are used safely and rationally. Since safety remains a key concern with the use of herbal treatments, relevant regulatory bodies must take adequate steps to protect public health by ensuring that all herbal medications are safe and of sufficient quality. Now that people are placing a higher value on natural and sustainable products because they have an "air of authenticity" and make them feel good about shopping ethically and transferring the benefits on to local vendors and communities, retailers are working hard to accommodate this demand. As a result, demand for corn silk extract power and liquid is increasing, which is likely to drive market expansion throughout the forecast period.

Less Awareness in the Underdeveloped Economies
The corn silk extract market is hampered by a lack of awareness of corn silk extract products in the form of liquid and powder in impoverished nations. Furthermore, fewer promotional activities by the respective leading competitors in these regions are likely to stymie industry growth throughout the foreseeable period.

New Product Development and Promotional Activities by the Key Players
Agriculture and food items necessitated appropriate promotional actions to access the market. New product development entails several stages and a significant financial investment, with no assurance of success. When a new product is introduced, businesses must still persuade purchasers to incorporate it into their daily routines to maintain regular sales. Innovation can be 'continuous' or 'discontinuous,' with the former taking place in existing markets and the latter having the potential to develop new markets or consumer habits. As a result, there is a potential for local and key companies to participate in the development, innovation, and promotion of corn silk extract products in liquid and powder form to suit customer needs. As a consequence, it is expected to generate a lucrative opportunity in the coming years.

By type, liquid corn silk extract is anticipated to grab the maximum corn silk extract market share over the projected period.  Standardized is a liquid blend of Cornsilk extract and Propanediol created using a proprietary production process. Maize silk tea, made by boiling corn silk in water, can help with bladder issues. Corn silk tea has a diuretic effect, which stimulates urine production and facilitates the elimination of kidney stones. This is also beneficial in the treatment of diabetes and blood pressure issues. As a result, this category contributes to market growth over the projection period.

By application, the pharmacy segment is expected to lead the corn silk extract market over the forecast period. Consumer health awareness is increasing, and there is a significant shift toward natural products, which is propelling the corn silk business ahead. The growth rate will be larger in locations with a lot of maize producing capacity since corn silk extracts will be easier to get. There has been an increase in demand for the product due to the rising prevalence of numerous life-related ailments. Other reasons driving the market ahead include increased disposable incomes, a thriving retail sector, expanding demand for dietary supplements, and a burgeoning pharmaceutical industry.

North America is anticipated to dominate the corn silk extract market during the forecast period. As big producers and consumers of maize silk extract, the United States, Mexico, and Canada are projected to maintain their market positions. The United States is by far the world's greatest producer and exporter of maize, with an estimated production of 346.0 million metric tons for the 2019–2020 season. The amount of land dedicated to corn planting varies from season to season, but around 90 million acres of land in the United States are planted with corn each season. Domestic consumption accounted for a sizable portion of the total, with around half of it being used as livestock feed grain. In 2015, Japan and Mexico were the top two buyers of U.S. corn, with 12.1 million metric tons and 11.31 million metric tons, respectively. As a result, the Cornsilk extract market in this region is growing. 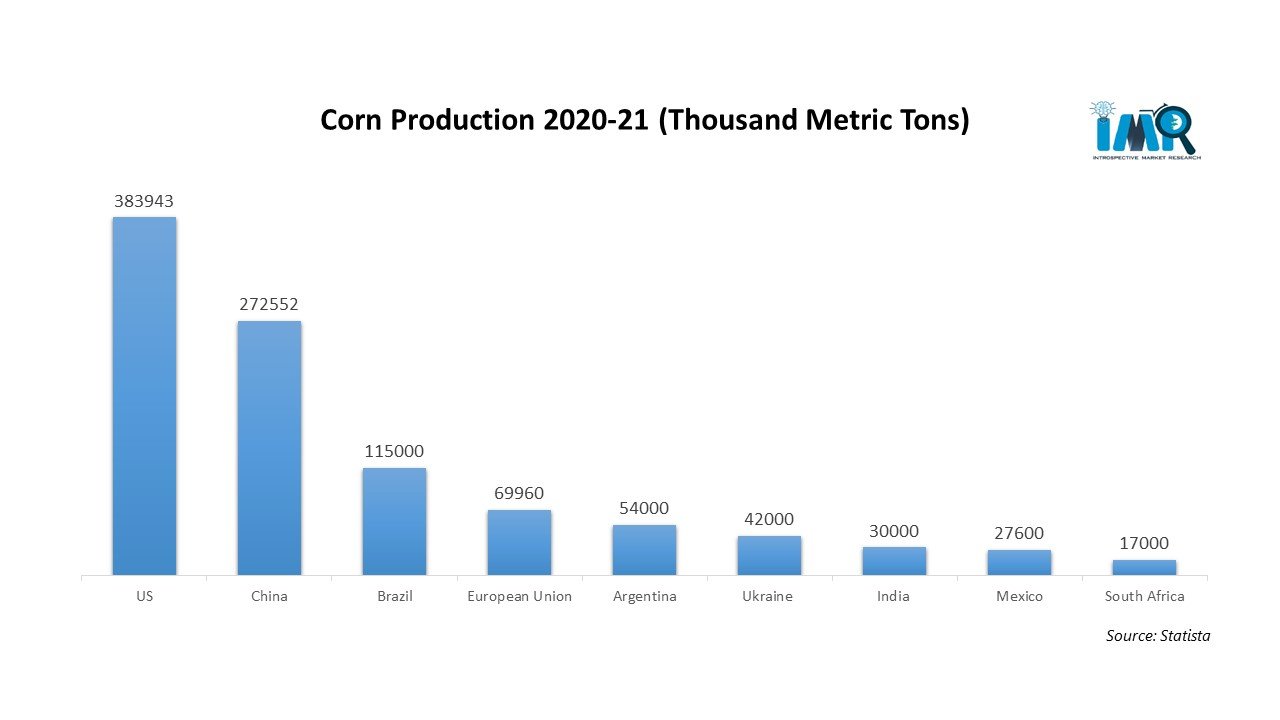 Asia Pacific region is expected to grow with a significant growth rate in the upcoming year. The largest maize-producing economies in the area are China, India, and Vietnam, which will lead the market's expansion over the projection period. The current season's maize production in China is anticipated to be 260.8 million metric tons, and it is virtually entirely consumed domestically. While China is a large corn producer, the number of acres dedicated to corn will certainly decrease now that the government has terminated domestic corn price supports. Farmers are likely to shift to higher-value crops like soybeans. If maize demand continues to rise as supply declines, China may expand its grain imports. The top producers' ranking is quite consistent from year to year. India, on the other hand, is slowly but steadily making its way up the list. Corn production has increased to 26 million metric tons per year.

During the forecast period, Europe's corn silk extract market is expected to rise at a stable pace. In 2019, Ukraine produced a record amount of corn, totaling 35.9 million metric tons. The country has increased its production from the 2017 season, when it produced less than 25 million metric tons, because of its fertile land.

During the projected period, the corn silk extract market in South America is expected to rise at a steady pace. Brazil is the world's third-largest maize grower and a key producer of several crops, including coffee, sugar, and soybeans. The majority of the country's yearly maize production, estimated at 102 million metric tons, will be consumed domestically. Furthermore, Argentina is a big producer and exporter of corn. Although its yearly maize production is projected to be 51 million metric tons, the country's corn consumption does not even make the top ten list globally.

The COVID-19 pandemic has had devastating effects on several industry verticals globally. To constrain the number of cases and slow the coronavirus spread, various public health guidelines were implemented in different countries across the globe. COVID-19 protocols range from declaring national emergency states, enforcing stay-at-home orders, closing nonessential business operations and schools, banning public gatherings, imposing curfews, distributing digital passes, and allowing police to restrict citizen movements within a country, as well as closing international borders. With the growing vaccination rate, governments are uplifting the protocols to give a boost to the stagnant economy. Like other industries, the corn silk extract market has experienced a slowdown the growth, however, the market is expected to bounce back as restrictions are being lifted by governments across the globe.

Chapter 3:Growth Opportunities By Segment
3.1 By Type
3.2 By Application 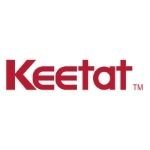 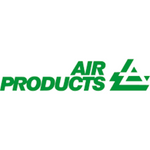 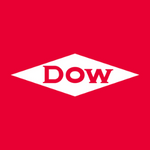 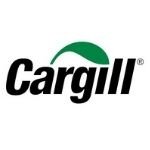 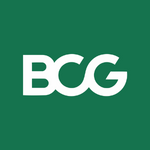 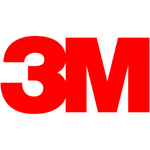 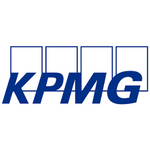 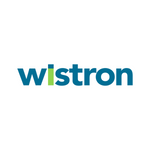 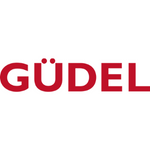 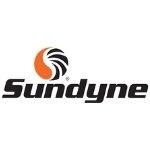 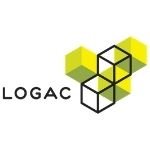 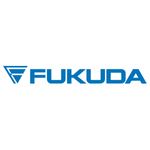 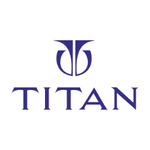 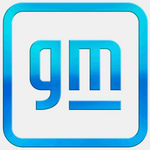 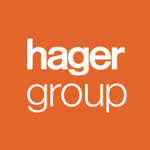 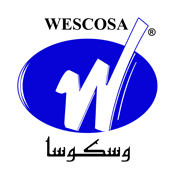 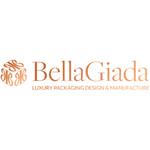 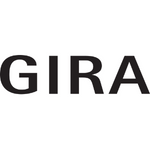 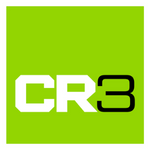 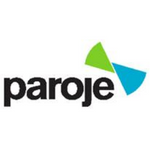 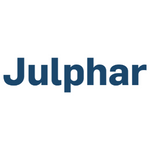 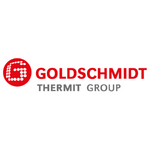 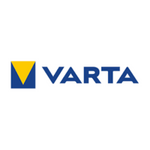