What is CAD Software ? | Definition and Uses


Simulation is the best industrial innovation that can help you to analyze and validate the product at a virtual prototype before making a physical model. Designers can create prototypes and actual products lighter, faster, and more reliable products at lower costs without any pressure using simulation software. Simulation Software allows the user to iterate more quickly and accurately how much time he wanted. User can design any model with greater confidence while saving money and time too. 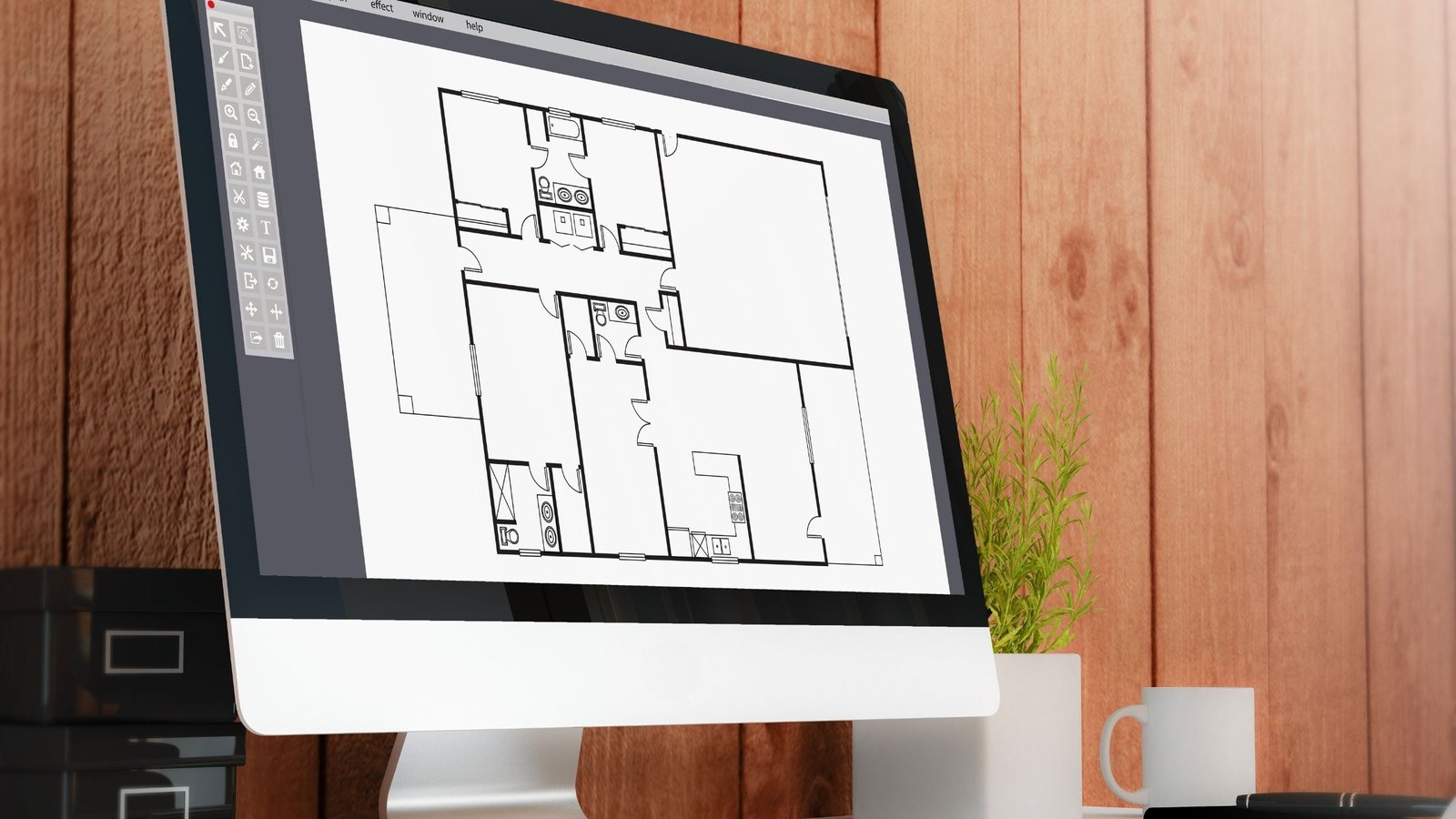 CAD (Computer-Aided Design) is the major advantageous innovation in the field of simulation. Computer-aided design (CAD) means the use of computers/workstations which assist in the creation, modification, analysis, or optimization of a design. This software used to increase the productiveness of the designer, improve the quality of design, improve communications through documentation, and to create a database for production. CAD output is in the form of electronic files for print, for work, and save to database for future use.

CAD used in designing an electronic system known as Electronic Design Automation, which is also known as Mechanical Design Automation in mechanical design. This all elaborated as Computer-aided drafting (CAD), which means creating the technical drawing by using computer software.

CAD is an essential industrial innovation, which has various applications in Oil & Gas, Chemical, Automotive, pulp and paper, food, pharmaceutical, and other industries. CAD is mostly used to create the drawings in two dimensional (2D) and three dimensional (3D) spaces. CAD is used to create the animations in the movies, advertisements, and technical databases. These summaries as digital content creation (DCC).

CAD software mainly developed on Vector-based graphics (composed of paths) to illustrate the objects of traditional drafting and also uses a raster graphics (composed of pixels) to show the appearance of the designed model. CAD also conveys the information about materials, processes, dimensions as same as traditional drafting. The design of the geometric model for objects called Computer-Aided Drafting (CAD).

CAD Software works on all the major platforms (Windows, Linux, and Mac OS X). Today’s scenario is, no specialized hardware required for most of the CAD software. However, major CAD software can do graphical and computationally in-depth tasks, so the best graphic cards, high configuration CPUs, and large amounts of RAM required to perform faster.

There are many well-known players who built CAD software. Some are commercially based, and some are Open-source software. The primary top players are Intergraph, Aveva, Bentley, Autodesk, Shining 3D, Maestro 3D, 3diemme, Materialise, etc.

Passionate International Business Professional with 3 Years of experience in Sales & Marketing and Business Development of market with deep understanding of Chemical Industry.