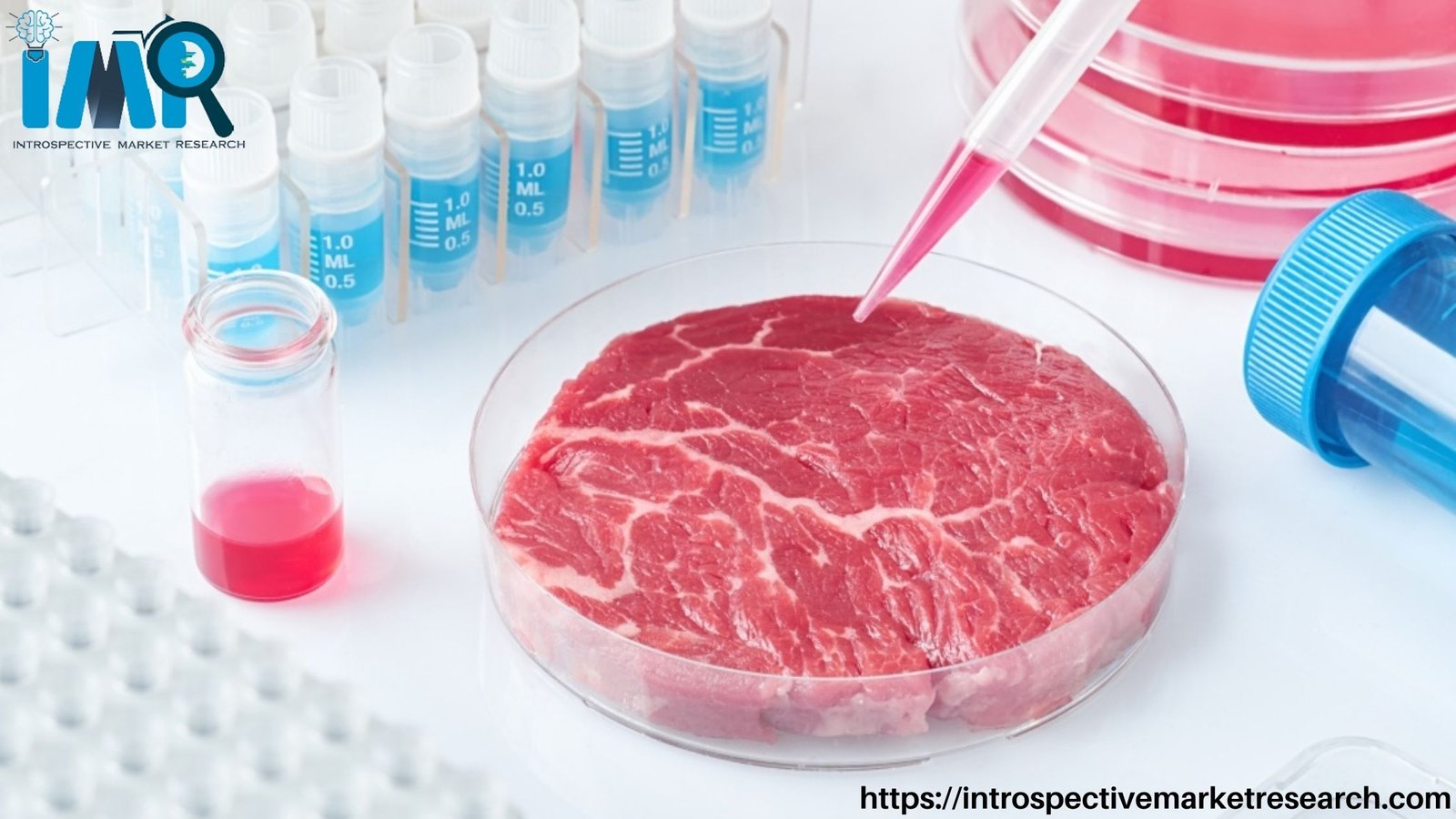 The Analogy of Environmental Collision with Conventional Farming

Generally speaking, the production of cultured meat is presented as environmentally friendly, owing to it is supposed to produce less greenhouse gas (GHG) consume less water, and use less land in comparison to conventional meat production from ruminants particularly. Nevertheless, this type of comparison is incomplete and sometimes biased or at least, partial. Concerning the GHG, it is true that livestock, mainly ruminants (i.e., cattle), are responsible for a significant proportion of global GHG emissions, in large part owing to methane emissions from the digestive tracts of herbivores. As such, declining methane emissions (one of the most potent GHG) is presented as one of the more important potential benefits of in vitro meat over conventional livestock farming. Cattle farming is, as well-known, related to the emission of three GHG [especially methane (CH4), but also carbon dioxide (CO2), and nitrous oxide (N2O)]. In addition, emissions by cultured meat are mainly CO2 owing to fossil energy utilization to warm cultured cells. Nevertheless, in carbon equivalent, there is no agreement about GHG emissions of lab-grown meat compared to conventional meat.

According to the recent study, Lynch et al. assumed that global warming will be less with cultured meat than with cattle initially, but not in the long term because CH4 does not accumulate for so long in the atmosphere, unlike CO2. Concerning some cases, cattle systems are characterized by a greater peak warming compared to in vitro meat. However, their warming effect will decline and will be stabilized with the new emission rates of cattle systems. Furthermore, warming due to the long-lived CO2 gas from in vitro meat will continue. It will even grow with low meat consumption, being even higher than that of cattle production in some cases. They concluded that the potential advantage of cultured meat over cattle regarding GHG emissions is not obvious. Otherwise, some scientists illustrated that conventional beef production systems in the USA produce less GHG emissions, and needed the fewest animals, water, and land, with a relatively low carbon footprint to produce beef, compared to a -fed systems. Certainly, with the shortest time interval from birth to slaughter, conventional systems need less maintenance energy. Therefore, the respective impacts of cattle and cultured meat will depend on the accessibility of systems for energy generation and of production systems that will be in place.

Based on the source, source is classified into poultry, duck, pork, seafood, and, beef. The poultry segment is anticipated to dominate the global cultured meat market, over the projected period. This is imputed to the rising popularity of poultry products in various quick-service restaurants (QSRs) has motivated manufacturers to develop modern substitute products to fulfill future demand from meat consumers. The cultured chicken products are anticipated to have a cheap price as compared to other sources and reach extensive popularity across the world. In addition, growth in demand for animal protein rises the demand for poultry products. This is further anticipated to stimulate the market growth of cultured meat globally.

Based on the end-use, it is categorized into meatballs, sausages, nuggets, burgers, hot dogs, and others. The nuggets segment is anticipated to register maximum market share during the forecast period. The demand for nuggets is growing remarkably as an important processed meat product. Chicken continues to be the most popular meat product among the consumers in the US and the other North American economies. Nuggets are one of the major forms, in which chicken meat products are utilized in different nations. Furthermore, owing to the rising adoption of on-the-go lifestyle and utilization of snacking products, especially in the US, consumers are looking for options that are suitable to eat anytime. Hence, key companies such as Tyson Food and Cargill are targeting funding in developing clean meat or cultured meat chicken products in the form of nuggets to attract consumers. Therefore, the North American region is expected to dominate the market for cultured meat nuggets throughout the forecast period.

Based on the distribution channel, it is further classified into business to business, business to consumers {hypermarkets/supermarkets, convenience store, food and drink specialty stores, online retail}, and others.

Based on production technique, it is further segmented into culture media, self-organizing technique, scaffold-based technique, and others.

Progress Made with Cultured Meat

Cultured meat has already undergone massive development and progress. Many companies are working on the development and production of different types of meat including beef, which is the most interesting as it would bring the highest sustainability effect. But there is also big research around in-vitro pork, poultry, and seafood. There are different organizations such as Memphis Meat (San Francisco, California), Super Meat (Israel), or Mosa Meat (the Netherlands) working on an in-vitro ground beef burger. They predict to cater the clean in vitro meat to society within the next 4 years. Mosa Meat developed the first lab-grown ground beef burger in 2013, which was a time-consuming and labor-intensive process. It is expected that this first burger cost around $300,000 if the labor cost of all scientists and technicians are included. Furthermore, feedback on Mosa Meat's original burger was that it successfully recreated the structure and texture of the muscle but lacked moisture and flavor that typically comes from the fat content. Since then, they have been trying to create fat tissue to complement the structure of the first burger. Mosa Meats is currently increasing its production processes to bring costs down to a commercially viable level. In our prior interview, Sarah Lucas mentioned that Mosa Meat is planning to have a commercial product, targeting initially "soft" meats like the original burger, on the market in the next one or two years with which they would be the first company and contributing a lot to bringing the in-vitro industry forward. The technology behind cultured meat is enhancing rapidly and the hope is that affordable options will be commercially available within the next few years.

North America region is expected to register the maximum market share in the global market for cultured meat over the forecast period. growing urbanization, rising research and development activities, the presence of international players in this region such as Fork & Goode (US), New Age Meats (US), Just, Inc (US), Mission Barns (US), Lab farm Foods (US), Kiran Meats (US), and others, and technological developments are some factors attributed to the growth of this region. The high disposable incomes and growing environmental concerns further turn the market growth of this region. Additionally, growing technological developments in the agriculture sector and rising demand for fast food have increased the requirements for the production of cultured meat. Rising awareness about improving lifestyles, animal welfare, and health concerns are some factors triggering the cultured meat market growth in the North American region during the forecast period. Furthermore, there is somewhat less clarity across the regulatory framework in the United States. Verzijden (2019) has identified some of the major differences from the EU as being the presence of a pre-market consultation mechanism, consistency in the bodies regulating and imposing the regulation, and the shared jurisdiction of cultured meat regulation between the U.S. Department of Agriculture (USDA) and the Food and Drug Administration (FDA). At present, it seems that the FDA will control the pre-harvest production process and materials, and the USDA will control post-harvest processes including monitoring and labeling. Nevertheless, as Verzijden (2019) points out, the existing agreement between these bodies is not binding, and the situation may, hence, change. Furthermore, individual states may have additional regulations.

Europe is expected to increase at a significant growth rate over the forecast period. This can be related to rising investment in the market. Several startups are penetrating the industry majorly owing to raising awareness of antibiotic resistance, animal welfare, and the environment. Growing regulatory support in the region is also probably to accelerate demand. For example, the European Food Safety Authority's regulation on novel foods specifically consists of cultured meat and develops a process of over 18 months in which a company has to prove that its products are healthy and hygienic. In Europe, cultured meat will probably need approval from the European Food Safety Authority (EFSA) under the Novel Foods Regulation. This regulation is specially developed to ensure that new foods are safe to consume, labeled properly so as not to mislead consumers, and not nutritionally disadvantageous compared with existing food they seek to. It is not yet clear what type of nutritional and toxicological evidence EFSA would need to approve cultured meat. Moreover, since there is no pre-market consultation process, it is probably that producer in Europe will have to "learn by doing" through EFSA applications.

Asia-Pacific, registered the significant market share concerning the revenue carrying more than three-fifths of the global cultured meat market and will expect to continue its leadership status in the upcoming years. This is attributed to the tendency of consumers toward animal well-being and against the slaughtering in nations such as China and Japan stimulate the growth of the cultured meat market in the region. Moreover, the rise in health & fitness awareness and recent innovative product introduce by Eat Just further drives the growth in this region. 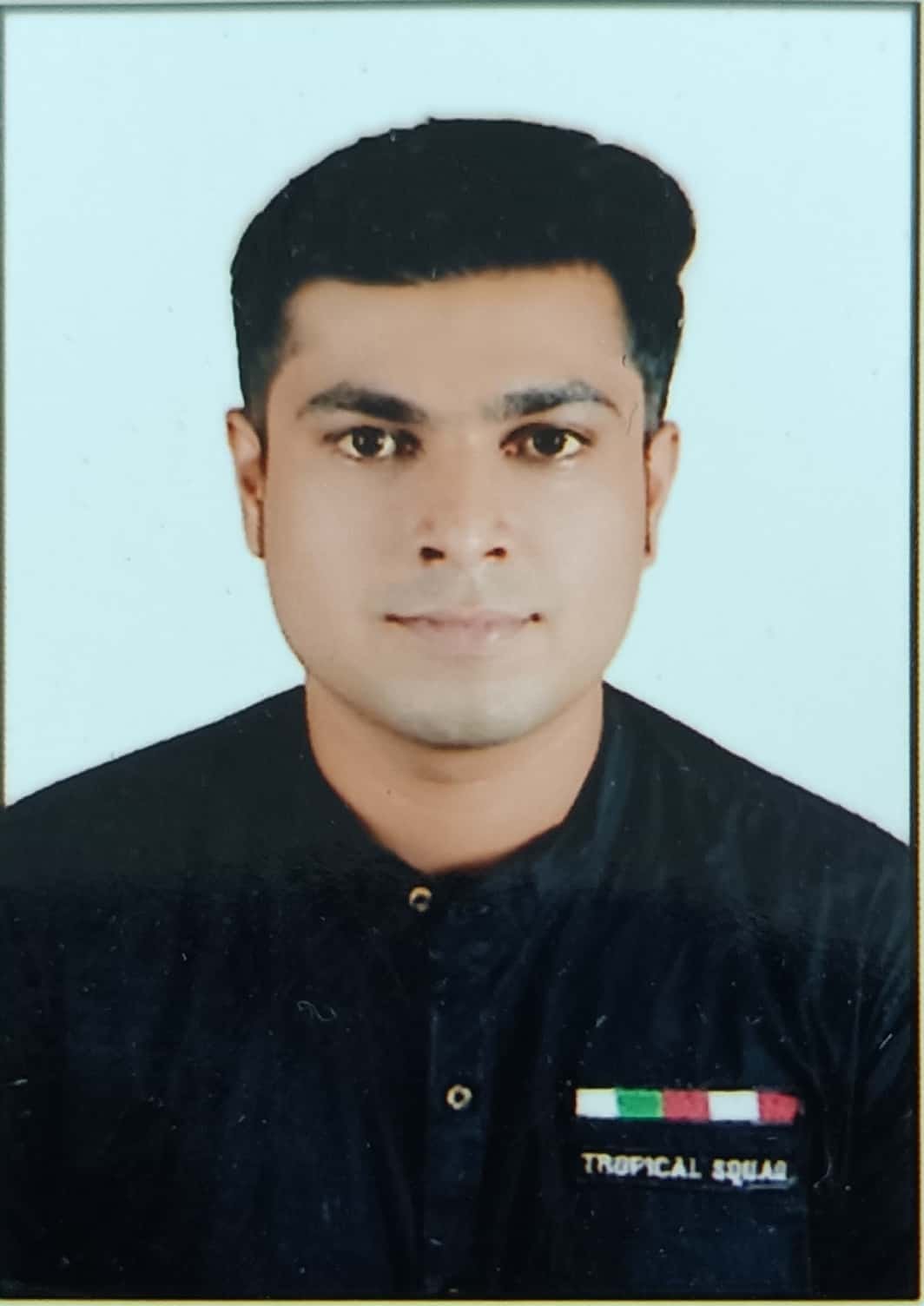